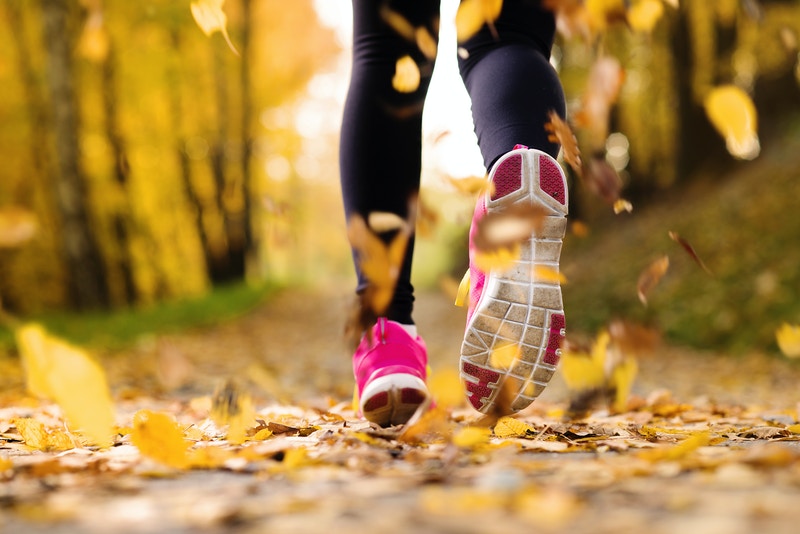 Depression and other mental health problems impact the lives of millions of people around the United States. The cost to the American economy from lost productivity and health care costs due to problems with depression is around $80 billion annually. In 2012, roughly 16 million adults around the nation had at least one major depressive episode. That translates to about 7% of the population. At least half of all people in the country who suffer from depression never seek out treatment. That is unfortunate but it is very treatable. Many people find mental health help through individual talk therapy and through group therapy. Some people balk at the idea of going to group therapy but it can be very helpful.

The link between mental health and physical well being has now been well documented. Untreated stress can lead to a host of problems, as can depression and anxiety. For people who are not sure where to turn or what to do, group therapy can be a big help in getting better.