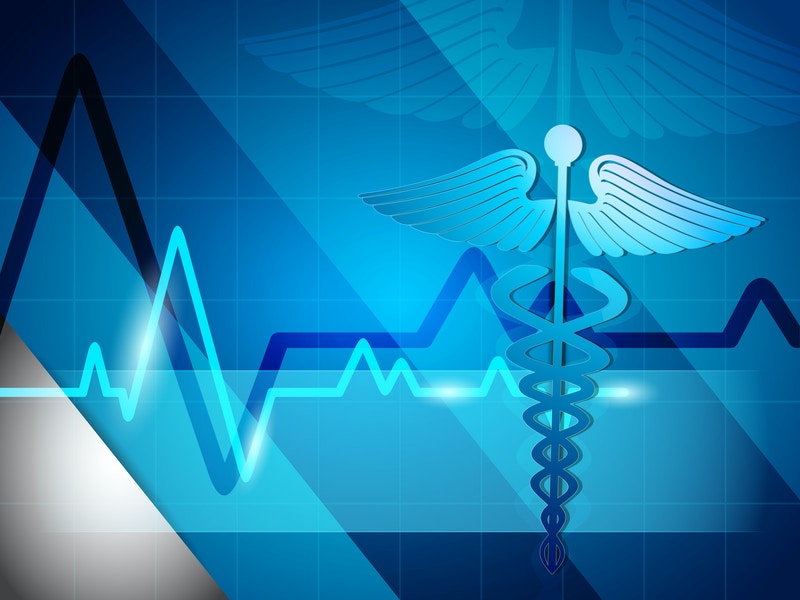 Many people may be unaware that they have sleep apnea. In fact, two-to-four percent of people in the United States may be currently undiagnosed, which is the equivalent of one-out-of-fifty individuals.

Furthermore, approximately 18 million Americans are believed to be suffering from sleep apnea. It has also been found to be less common for women than men, and studies show that men experience sleep apnea twice as much as women.

A Basic Definition of Sleep Apnea

According to the U.S. Department of Health and Human Services’ National Heart, Lung, and Blood Institute, sleep apnea is a common and often chronic disorder. Basically, when sleeping, your breathing may pause for a few seconds up to a few minutes.

This condition disrupts your normal sleep patterns by causing you to fall out of a deep sleep and into a lighter or light sleep. These disruptions can happen up to 30 or more times per hour. On average, someone can experience 60 apneas every hour during an average night’s sleep. One of the primary causes of daytime sleepiness is considered to be sleep apnea.

When sleep apnea is left untreated, you have a greater chance to experience a stroke. This risk is four times more likely than for individuals without sleep apnea.

Heart disease is also a potential risk when you leave sleep apnea untreated. This health risk has been found to be three times more likely with individuals suffering from sleep apnea.

The National Commission on Sleep Disorders Research reported that there is a link between cardiovascular issues and sleep apnea. On an annual basis, 38,000 deaths occur as a result.

You also have an increased risk of having sleep apnea if you’re asthmatic. In a study conducted with both asthma and asthma-free participants, the individuals with asthma were shown to have a 40% risk factor, approximately.

If you’ve been diagnosed with sleep apnea, how often do you use your CPAP machine and mask? Even when you have the best CPAP mask, it won’t make a difference if you don’t use it. While that may seem like an unnecessary statement to make, up to 80% of people that have been prescribed the best CPAP mask and machine aren’t using it enough.

Furthermore, a study showed that nearly half of the patients to whom this device was prescribed were no longer using it one-to-three weeks later.

To receive optimum results from using the best CPAP mask and machine, it must be used regularly. You also need to use it regularly in order to maintain your insurance coverage. Current recommendations indicate that the CPAP machine needs to be used a minimum of four hours per night or at least 70% of the time over a 30-day period.

Some people may prefer using nasal pillows rather than the best CPAP masks. When surveyed, 50% preferred the pillows, 45% preferred the nasal masks, and the remaining 5% indicated that they didn’t have a preference.

Some individuals may need heated humidification for their CPAP machine. People over 60 tend to be five times more likely to require this.