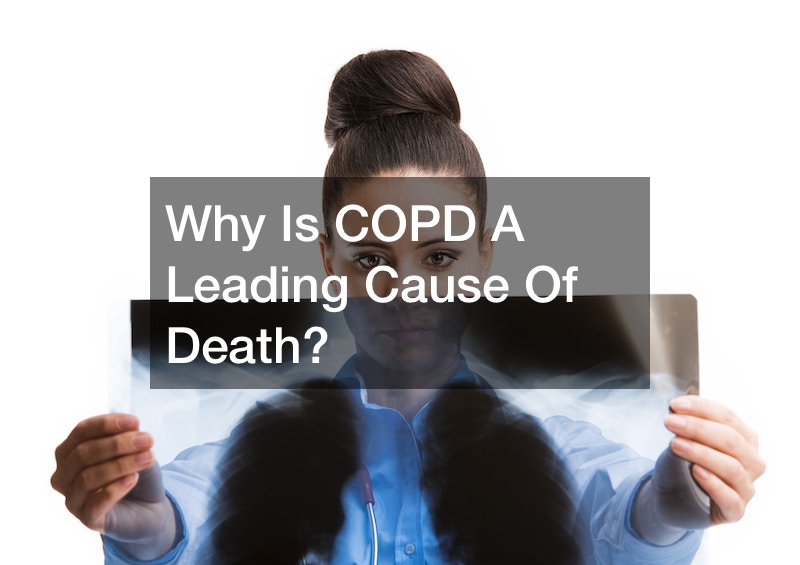 Chronic obstructive pulmonary disease ( COPD) is a common and treatable chronic lung disease affecting men and women worldwide. It restricts the airflow from the lungs due to abnormalities in the small airways of the lungs. Several processes contribute to the narrowing of the airways, such as the destruction of some parts of the lung, mucus may block the airways, or the airway lining may be inflamed and swollen.

COPD is also known as emphysema. Emphysema is the destruction of the alveoli, the tiny air sacs at the end of the lungs’ airways. Unless diagnosed early and its progression is slowed or stopped, emphysema is known to cause permanent and irreversible changes in a person’s alveoli. Individuals with emphysema typically experience significant unplanned weight loss, a severe sign of muscle wasting. It generally means that such people have a lower chance of surviving COPD.

Another respiratory disease that can lead to death from COPD is chronic bronchitis. Although the disease does not cause as much lung damage as emphysema, people with COPD caused by chronic bronchitis have blocked airways, leading to poor air exchange and low blood oxygen levels. 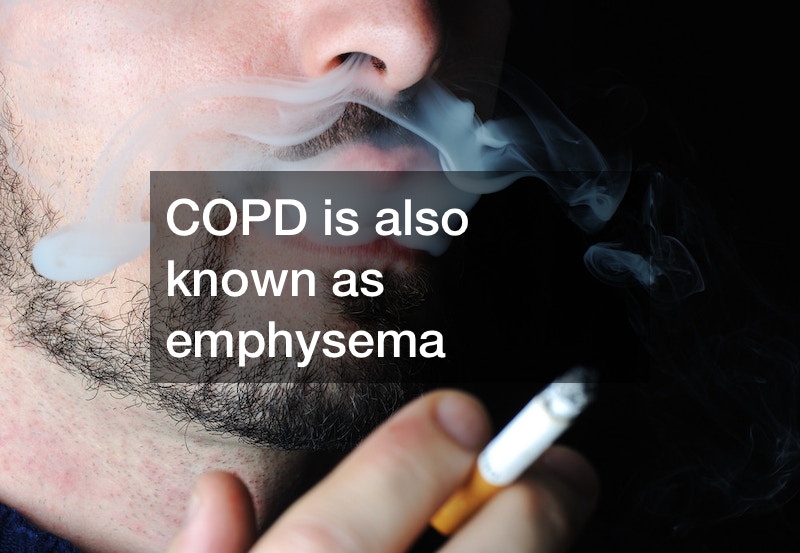